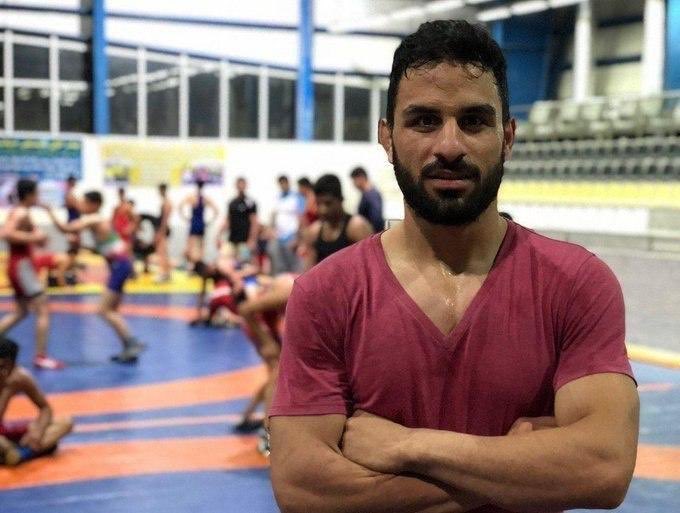 Navid was imprisoned and repeatedly tortured for taking part in the 2018 nationwide protests in Iran.  His two brothers were also arrested and sentenced to decades in prison for participating.

As the world grapples with how best to address Iran’s nuclear program, OIAC warns against inaction and passive disregard for gross human rights violations in Iran.  We particularly condemn European governments for intensifying their so-called diplomatic dialogue with Tehran and view these appeasing measures as a green light to Ayatollahs and facilitators of Navid Akbari’s execution.

We call on the United Nations to appoint a qualified body to investigate ongoing human rights abuses and crimes against humanity, including the 1988 massacre of political prisoners in Iran.  Accountability not silence, is in our view the only way to prevent further persecution and execution of the innocents in Iran.

DC-Area Iranians to Rally against Today’s Execution in Iran, Call for Firm Response

WASHINGTON, DC, Sept 12 – DC-area Iranians will gather across from the White House this afternoon, September 12, 2020, at 3:30 pm to condemn today’s execution of Navid Afkari, an Iranian wrestling champion, by the religious dictatorship in Iran and call for prompt and firm international response to this blatant case of injustice and savagery.

Family members of victims of executions and rights violations in Iran will also attend the protest.

Rally and call to action in support of...