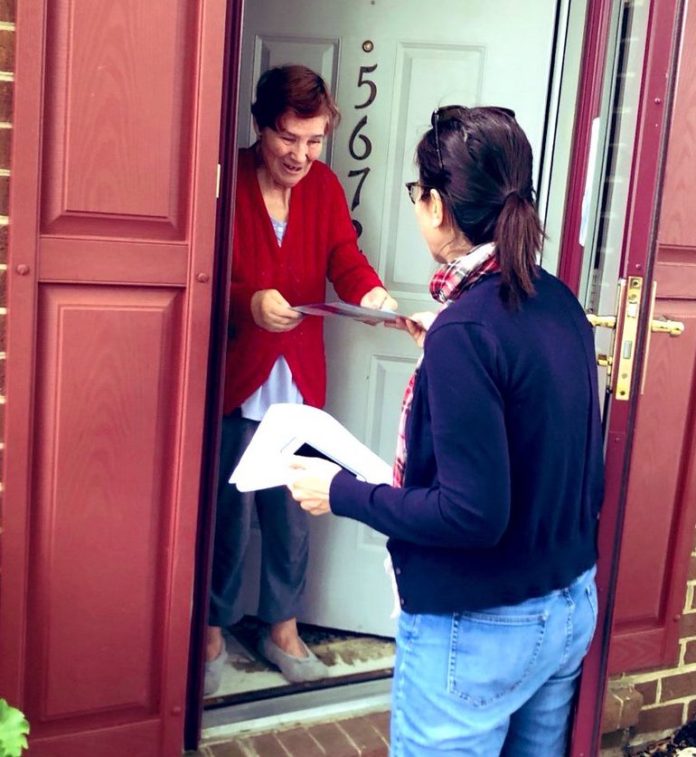 The Iranian-American Community of Virginia (IAC-VA), on behalf of our majority members in Virginia’s Senate District 35, is endorsing Senator Dick Saslaw for re-election to the Virginia Senate.

The Community members in District 35 applaud Senator Saslaw’s strong track record, and service to Virginians and are proud to stand with him in his bid for re-election. Over the years, Senator Saslaw’s tireless efforts and fight for investments in public K-12 and higher education has created a strong foundation for Virginia’s growth. Under his leadership and ability to work across the aisle, we have seen improved transportation, a wider social safety net, and a thriving business-friendly climate which has brought thousands of jobs to the area.

Northern Virginians from all walks of life, background, status, heritage and religions have benefited from the inclusive culture Senator Saslaw has fostered in the district. IAC-VA is just one example of such diversity and inclusiveness. Fleeing from the barbaric theocracy in our native land, Iranian-Americans have successfully established themselves in the United States, enjoying professional, scientific, and financial prosperity.

Iranian-Americans have benefited from long held virtues that have been enablers of their success in America and motivates their continued interest in their homeland’s disposition. IAC-VA is a member of a larger Iranian-American network, Organization of Iranian-American Communities (OIAC) that reaches over 40 states across the country. OIAC supports a secular, democratic, non-nuclear republic in Iran. OIAC does not support a foreign war, nor does it support an appeasement policy towards Iran regime.